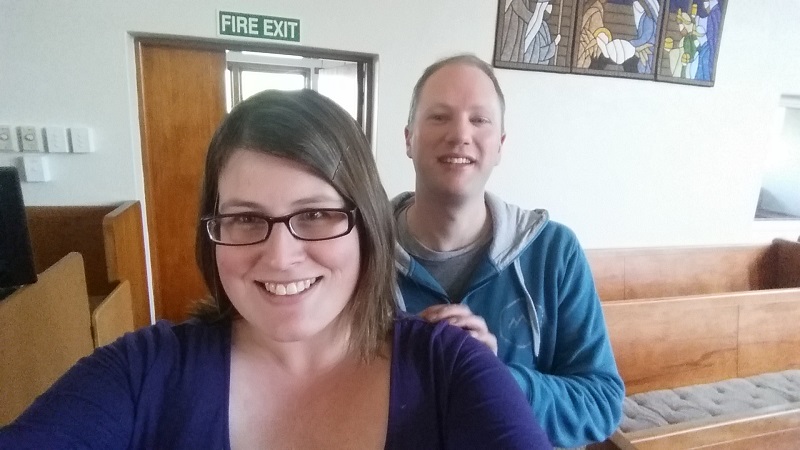 Abi and myself visiting Edendale church. A place I attended as a child when I stayed with nana and Abi and her family regularly attended. 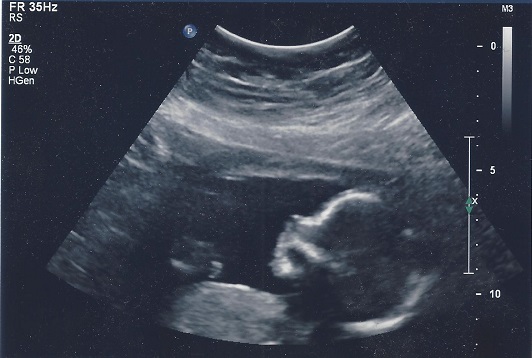 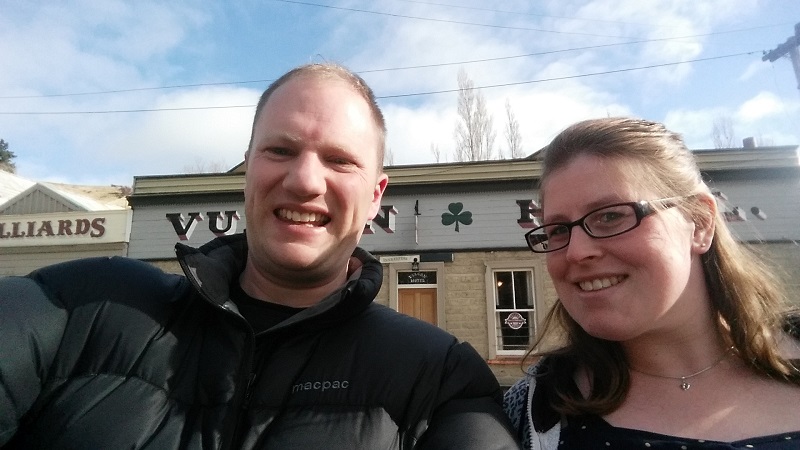 Abi and myself at St. Bathans in Central Otago. 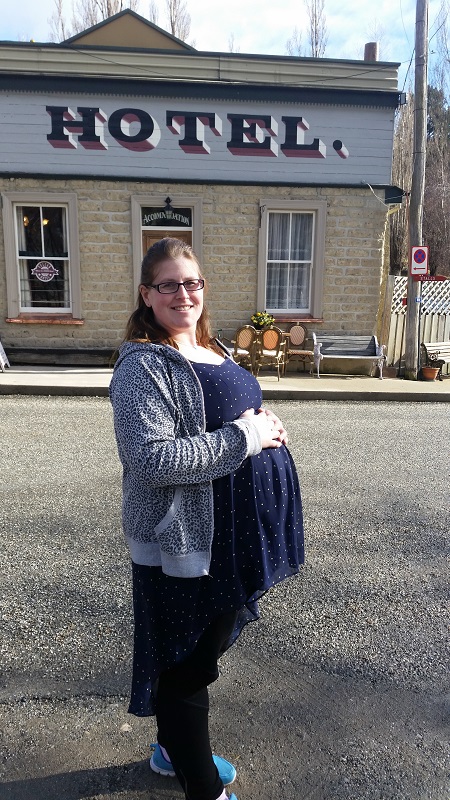 Abi at about 33 weeks pregnant.

Abi and Hazel an hour after Hazel was born.