My treatment ended at the end of 2005 and I was able to start 2006 with a clean slate and restart my life once again right from the start of 2006. 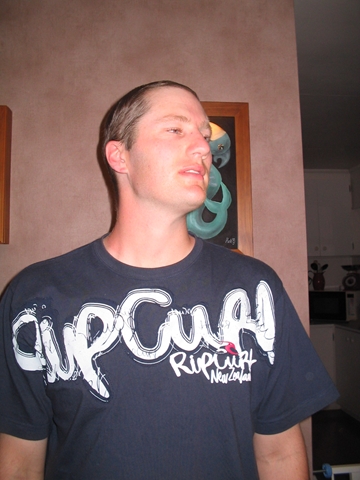 That's me on the 19th of February just over 3 months since I finished receiving any chemotherapy as you can see I have hair once again and eyebrows too. 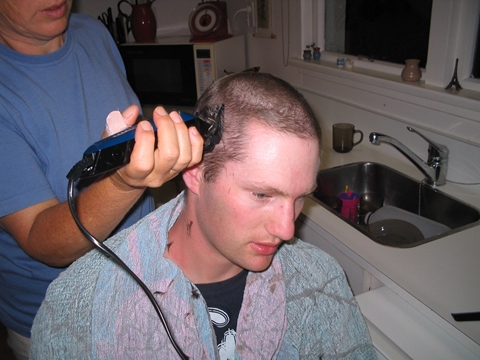 And here I am minutes later having my first post treatment haircut.

This is me at the 2006 Relay for Life held at Rugby Park in Invercargill.