My Story So Far

The following is a brief outline of some of the interesting things that I have got up to in my life. 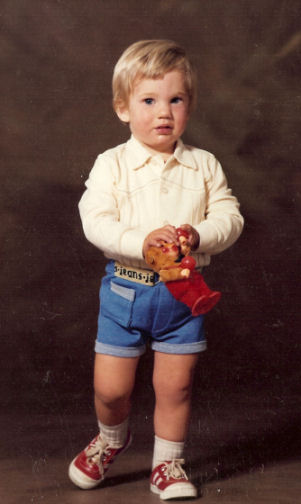 Me at 2 years old Jumping on the trampoline at the camping grounds in TeAnau when I was 5 years old. Taken by my Grandpa. 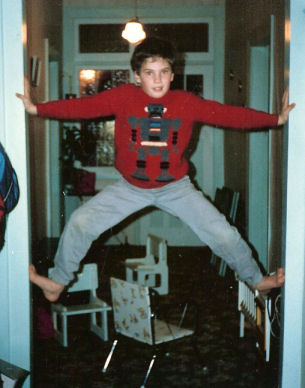 This is me with my cat James he was about 18 months old when this photo was taken. Our neighbours let us take James home just for an afernoon in October 1987 when he was a kitten we still had him up to 2003 when he died. 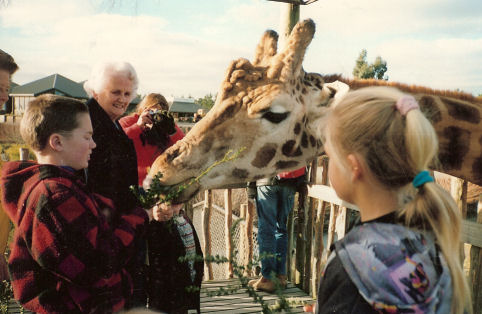 Feeding a giraffe a Orana Park when I was 12.

A painting I did in Form 2 (Year 8) Art was exhibited in a Primary School Art Exhibition in Wellington. My teacher chose 3 students paintings (the students that finished last so the teacher would not have to remove any of the other students paintings from the wall) to be in the exhibition. My painting was then printed onto postcards after the exhibition and then displayed in other exhibitions in Tahiti and France. I never had the original painting returned to me. The article and photo published in the Gore Ensign in September 1992.

The article published in the Wyndham Newslink on Tuesday 2nd March 1993. 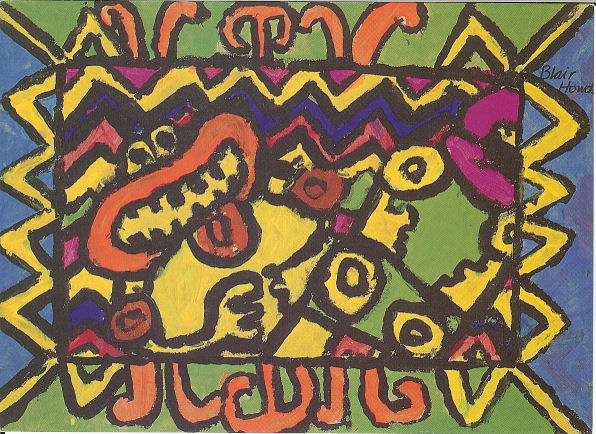 The painting that went all around the world. This is a scan of one of the postcards the image was printed onto, I have no idea where the original image is today.
I actually saw my postcard being sold in a gift shop at the musuem in Wellington during 1993. Thats me with Winnie the Pooh at Disneyland This is the house that not only I grew up in but also my father and two sisters grew up in. This was taken at Christmas 1996, 5 months before we left 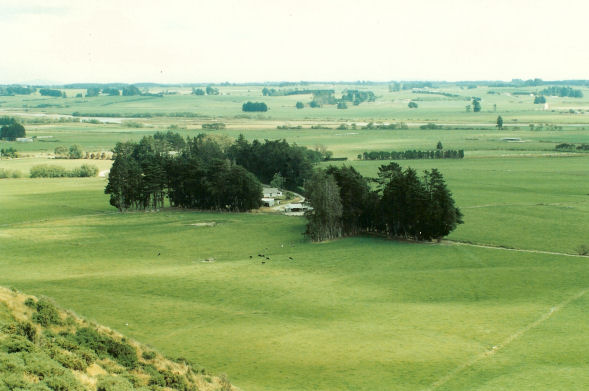 The family farm taken from the neighbours hill. 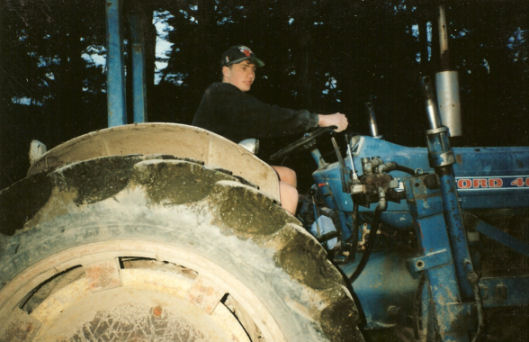 I actually had the oportunity to be photographed next to two Royal Canadian Mountain Police. 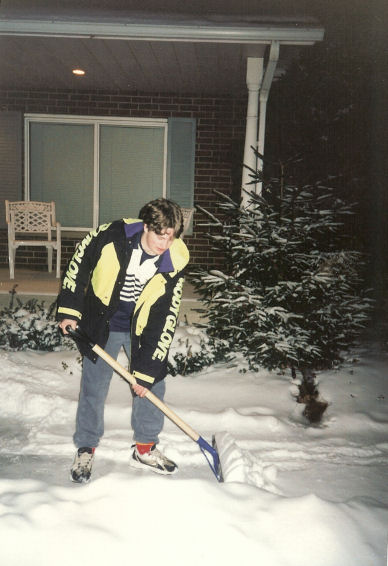 It snowed heaps in Canada so I had the pleasure of shoveling the snow off the driveway. 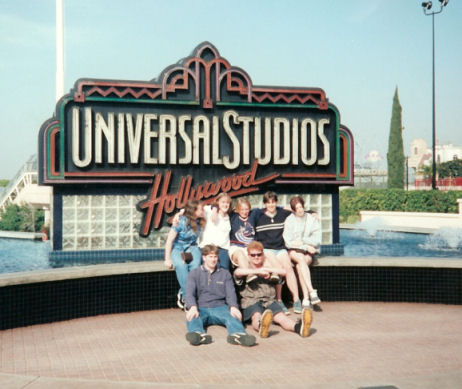 Some of the group from New Zealand I travelled with at Universal Studios. My Graduation from SIT, thats me at home with Mum and Dad. This is me (left) with my friends Mike (center) and Matt (center). During 2004 I lived and worked with these guys. My 26th Birthday now minus my hair, 2 months into my cancer treatment. 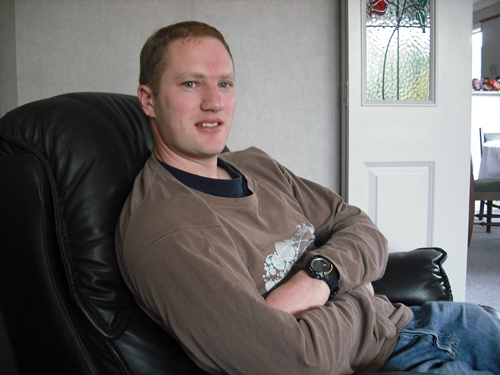 At my parents place Christmas 2008 Me on Howden Street in Te Anau. Myself with Hazel just days after she was born.